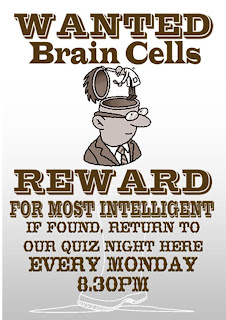 
A few months ago, we enquired about having free solar panels installed on our roof, with the premise that the company get the FIT payments, and we get free electricity. It was all going smoothly (if slowly), then the company changed the goalposts. Apparently we no longer qualified because they couldn't fit enough panels to generate 4kW of power. The original was 2.5kW. I get a feeling they were pulling a fast one and trying to get us to buy them, but we were seriously pee'd off that they left it four months before turning us down.
Anyway we have another company doing it now, and their surveyor turned up today on time, and told us there would be no problem getting 12 panels installed. he was surprised when I told him about the last lot, he wondered why they wanted to turn our house into a power station!.

We found a replacement bedside lamp for Sarah today. Unfortunately one of the cats ( Frankie) knocked the other one over and it smashed. Luckily the new one just about matches the other, the only difference being it doesn't dim.

Tonight is the annual Valley Park Radio Quiz Night. Previous years has seen our team coming 2nd and 3rd, not a bad effort. This year I want to win, and we have a broad age range on the team tonight.
Oh dear 2nd again! Mind you it was a close run thing and I smashed the TV theme tune round. including getting the theme to 'Time Tunnel' , an Irwin Allen production (responsible for Lost in Space) from my childhood.  It was a late one tonight we didn't get home until 1am although I did have a quick nap in the car 'Wake me when we get to Ashford' I told Sarah!. 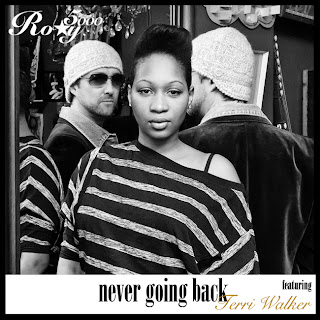 Went shopping first thing. What a great day, cold but so sunny. I'm hoping the sky stays that way tonight I'm hoping to do some astro imaging. I bought a snow shovel in Dobbies. After last year I found it heavy going clearing the drive with just a garden spade. We have had heavy snowfalls 3 winters in a row so I don't want to be caught out.

Then it was off to Dance Web Radio. I was looking forward to todays show, I had Roxy Prince from Roxy5000 on the phone and I have to say it was a brilliant interview. The guy is so talented, singer, musician, producer, songwriter he does it all. What surprises me is that he hasn't got a record deal, he does it all though social networking, and the whole project is a massive success. His music gets played all over the world (currently over 35 countries) and he has been featured heavily on Jazz FM as record of the week. Please check him out by clicking on the link and download the new single, 'Love Like a Lady'  from iTunes.
All in all it was a great afternoon on DWR, with John chatting to music legend Paul Hardcastle beforehand.

Got home about 7pm and I'm knackered.com. Tonight I watched the Korean GP that I recorded this afternoon. Well that's two hours of my life I'll never get back..... Bor-ring!