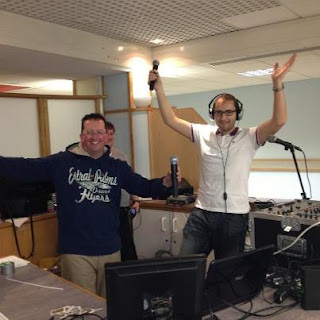 This weekend, AHBS hold their fundraiser. Basically we ask for money from the public and play their requests and dedications. I was hosting a soul show from 5-7pm. The morning was spent in town. There wasn't much we needed. We looked at wallpaper in Wilkos, I bought a newspaper in Smiths and had a frothy coffee and muffin in the coffee and muffin shop. Suitably refreshed we headed for home.

After lunch We went down to the hospital and spent the afternoon with the AHBS crew who were presenting a show from the Foyer. I had to prepare for my show, which I decided to play all the music from CDs. Normally I use the PC, this time it was just for Promos/Jingles etc... It was soon time to get myself on the air, and after handing over control back to me in the studio two hours soon flew by. On the way home we collected some Chinese grub, well it is Chinese new year after all. 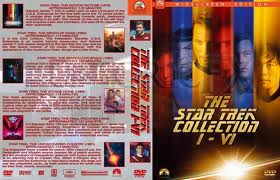 The weather is atrocious, rain, wind, cold and later snow is forecast. After the weekly shop and lunch of bacon sarnies I actually managed to watch the rest of 'the sixth sense' which Sarah had recorded. A film I gave up on years ago after I guessed the ending twenty minutes in. Actually it wasn't as bad as I thought it was going to be. I then went out to get petrol. Whilst in the shop I saw a couple of Cadbury 'Egg n spoon' desserts, so I bought them. Then I popped into the studio for a chat with the afternoon crew, and sort out some of the playlist for Tuesday's show. The weather was really turning bad, and just as I got home it started snowing. After a great dinner of Enchiladas I watched the next Star Trek Film (III). It is true what they say about the Star Trek Movies. The even number ones are better than the odd numbers. I is boring, II is excellent, III is so-so, IV is good, V is pants and VI is my favourite of the series. The snow is now settling, should be fun getting to work tomorrow!