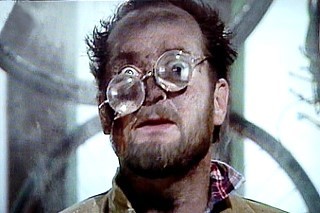 I had a couple of days off this week. Thursday was for a funeral, yesterday was a last minute decision because I wanted to sort out the garage in readiness for installing the railway layout. This meant loading the car with all the crap that accumulates in the garage and a trip to the recycling centre (I remember when these places were just called 'The Dump') and I managed to clear enough space in the corner for the board, with storage space underneath.
This morning I set off early to buy some hardware bits from B&Q, then we went over to the carpet shop in Willesborough. We are thinking of replacing the flooring in the dining room, and we wanted to see what was available. It looks like wood effect vinyl flooring is the best option. We want to ditch the carpet in there as its a nightmare to keep clean. Being dark green it doesn't help having two white cats who shed fur! John, he of John's Carpets let us take some sample books away with us to see what different styles look like in the room.
After lunch I retired to the garage to install the layout. Now it is in place I'm thinking about re-locating points, sidings etc because the planned station scene is now at the back, and facing the wall. I could have just turned the whole lot round but it would have meant re-wiring the controllers, which would have been at the back. I the process I managed to strip the skin from my knuckle hack sawing a metal tube. Then I was using the electric screwdriver on a bracket when the screw just snapped and the driver bit ploughed into the palm of my hand. Owwww! At this point I must apologise to my neighbour for the choice language emanating from the garage. It reminded me of Kenny Everett's character Reg Prescott, who was a disaster at DIY! 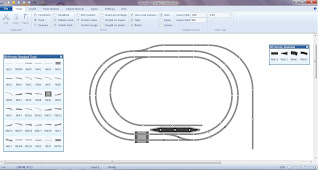 we decided to dine out tonight, so we headed to Zarin Indian Restaurant in town. The food was superb. We had our first date there back in 2002 and the food has always been consistently good. They do a good special set meal with a main, rice, naan, veg dish and dhal for less than 15 quid. Add to that poppadoms and a large Kingfisher and small Coke it came to just under £40.  The rest of the evening was spent playing around with some trial software called AnyRail 4. Its used to design model railway layouts. and for a freebie in limited form its not too bad. 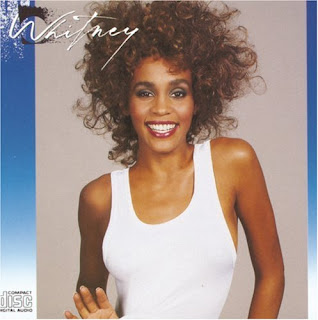 Surprise, its snowing again. Luckily it was only a short sprinkling so we were up & out about 10:30. After the weekly shop I set about sorting my tunes for today's radio show. I decided to feature Whitney Houston today, as it was announced she had died. What a sad loss, she had a fantastic voice until her lifestyle choices took its toll on her singing ability. The photo above is how I like to remember her, from her second album. Rest in peace Whitney.

The show went well, considering It has been about four weeks since I last broadcast. I got to meet the new presenter who follows me, Mitch. A nice chap who should do well down there. Then it was home for a lovely roast chicken dinner, and Top Gear.....Nice